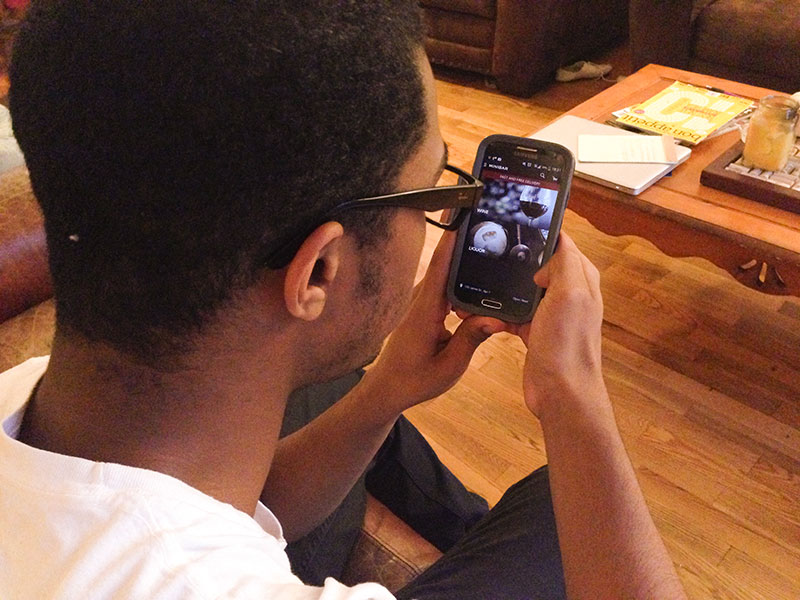 By Emily Hull and Lyndsay Isaksen 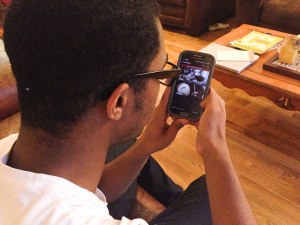 It’s happy hour on a Wednesday night. Sitting in his Ithaca apartment, Elliot Castillo, 22, is craving some Pinot Grigio. He pulls out his Android smartphone and touches his finger to a recently downloaded app in the bottom right-hand corner of his home screen. With a simple touch, Castillo is brought to the entire inventory of Top Shelf Liquor Store on Ithaca’s South Hill.

Castillo is a weekly visitor of Ithaca’s liquor stores, but now the liquor store is being brought to him. On October 6, Minibar Delivery app launched in the Ithaca community, making alcohol an “on-demand luxury consumable.” 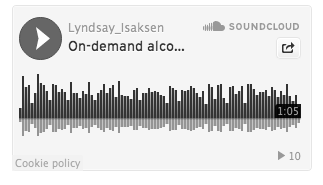 Minibar Delivery was co-founded by Lara Crystal, a 2003 graduate of Cornell University, and Lindsey Andrews after receiving their master’s together at The Wharton School of the University of Pennsylvania.

“We saw an empty space in alcohol where there really wasn’t a go-to destination online to shop for wine and spirits,” Crystal said. “It’s one of those industries where people still have to go to the store.”

The startup launched in New York City in February 2014 and according to Crystal the company has been growing exponentially each month. With its rapid success, Minibar is ready to expand beyond the city, starting with Westchester and now in Crystal’s college town.

“I spent four years in Ithaca and thought it would be a great test of a suburban market. There’s more driving, it can be really cold and people don’t necessarily want to drive around to their local liquor store,” Crystal said.

Although, the app only launched this past winter the company saw an increase in use in New York City during inclement weather.

Crystal said talks of expansion to the Ithaca market began about a month ago, when Top Shelf Liquors approached Minibar. She said they hope to eventually add a beer store to the platform as well.

“We’ll definitely learn a lot as we go about the drinking habits of Ithacans versus New Yorkers,” Crystal said.

The app requires customers to make a $25 minimum with no additional delivery fee and guarantees the order will be at your door within an hour.

Christopher Kusznir, owner of Top Shelf Liquors said he had been pursuing a delivery service for his business for a couple of years. The biggest challenge was finding a way to have their inventory accurately displayed online. Top Shelf looked at other alcohol delivery apps, such as Drizly, to digitize their sales.

“We liked where Minibar was at as a company,” Kusznir said. “They were more adaptable and flexible for smaller stores.”

“For any store like ours that has limited foot traffic, it has expanded the walls of our store,” Venitucci said.

Regardless of location, Crystal believes Minibar will fill a niche market for today’s generation.

“Millennials are looking for an easy way to get everything brought to them,” Crystal said. “They don’t want to spend time running errands. Having a conveniently, merchandised app that allows you to easily find what you want is something people are looking for.”